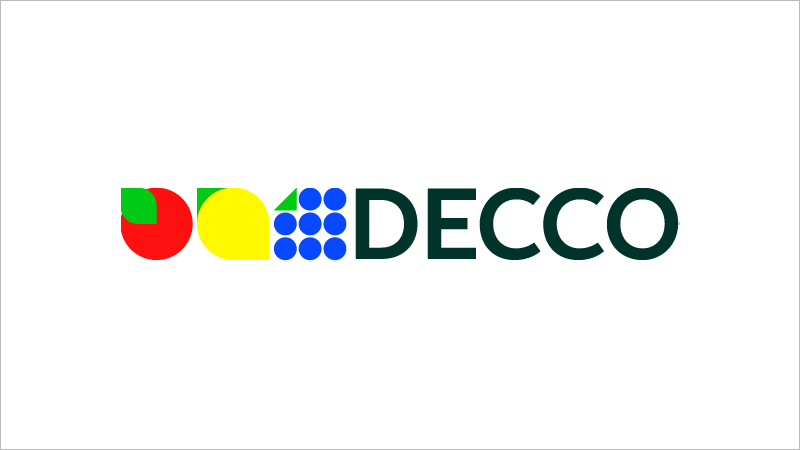 Freshfel Europe has today called the European Commission to urge German authorities to withdraw without delay recommendations not to eat specific vegetable categories. Maintaining such recommendations without concrete scientific evidence that tomatoes, cucumbers or salads are associated with the outbreak is placing discredit on the sector with a devastating impact on the image of fresh produce towards consumers and is having a severe impact on the whole business.

In a letter to Agriculture Commissioner Dacian Ciolos and Health and Consumer Commissioner John Dalli Freshfel Europe has called today the Commission services to urge the German (Federal & Regional) authorities to withdraw without delay recommendations not to eat specific vegetable categories. While it remains of the utmost importance to identify the source of the contamination, there is at this point - and despite the fact that fresh produce have been the most tested among all food categories - no concrete scientific evidence that tomatoes, cucumbers or salads are associated with the outbreak. German authorities are however maintaining clear recommendations towards consumers not to eat raw the above mentioned vegetables (e.g. Bundesamt fi.ir Verbraucherschutz und Lebensmittelsicherheit, Bundesinstitut fi.ir Risikobewertung, Bundesministerium fi.ir Ernahrung, Landwirtschaft und Verbraucherschutz, etc.).

Luc Clerx, chairman of Freshfel's Promotion, Communication and Image Committee, stated: "In absence of any scientific evidence, recommendations not to eat in Germany certain fresh vegetables is placing discredit on the sector with a devastating impact on the image of fresh produce towards consumers. A punctual outbreak without an identified source is casting doubts on a specific food category without confirmed scientific back-up nor the evidence that there would be a structural problem in fresh produce."

Sales of lettuces, cucumbers and tomatoes plummeted across Europe to reach in some of the most affected Member States a level of 20 to 30% of the seasonal volume. Prices witness peak low levels as well. Any efforts from the sector to remedy this appalling market situation and to stimulate the consumption are hindered by these on-going official messages. Neither in-store promotion nor communication campaigns can be undertaken by the sector as long as these messages remain in place.