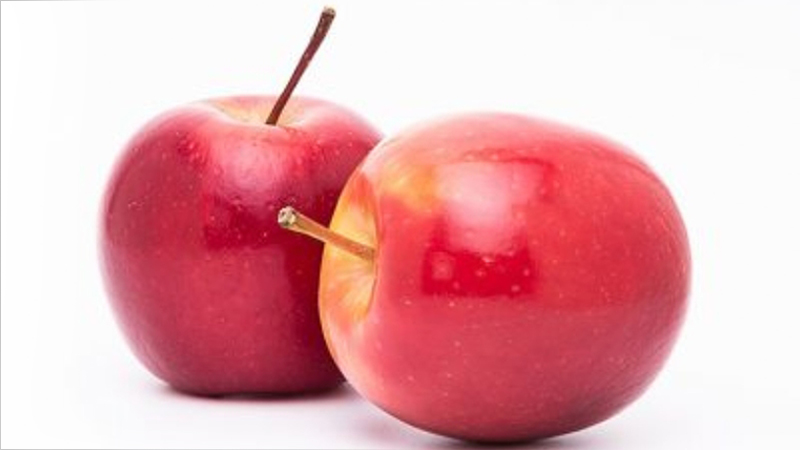 An apple a day keeps the doctor away, this popular belief shows the cultural significance of apple consumption. This fruit is grown all over the world, thanks to development in logistics, new varieties and improvements in postharvest handling techniques consumers can enjoy a year round supply of apples. The top producers are the US and China, followed by Europe.

Different weather conditions have damaged apple production this season, a latest spring frost in the northern hemisphere, a lack of water supply in South Africa and hail damage in Turkey. The 2017/18 season won’t be as good as it could have been.

The European Union is going to suffer a decline in apple production, mostly affected by the early bloom and the spring frosts, production figures are expected to be similar to 2007. The countries most affected in Europe are Italy and Poland, which are the top apple producers.

Poland almost accounts for 30% of apple production in Europe, where the most important varieties for fresh consumption are Idared, Golden, Gala and Champion. The Polish apple trade was severely damaged in 2014 with the Russian ban, but in recent years the industry has succeed in diversifying the trend to other countries like: Saudi Arabia, Kuwait, Vietnam… Despite the Polish industry efforts to improve apple trade, they are having issues in export markets regarding fruit quality.

With the aim of solving apple quality issues in export markets, Decco postharvest has developed the edible coating Naturcover Conservacion Extra. This edible coating is part of the DeccoNatur line, which allows packers to maximize the benefits of each individual apple, since Naturcover Conservacion Extra reduces weight loss, keeps the fruit firmness, is a physical barrier to pathogens, and delays the development of scald as well as maintaining the natural appearance of apples.